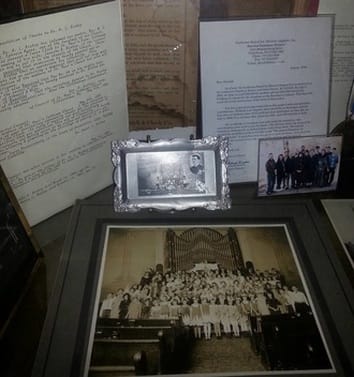 These Historical Facts of St. Paul's will be noted through out this year in our weekly bulletins & announcements.

May the God of hope fill you with all joy and peace as you trust in him, so that you may overflow with hope by the power of the Holy Spirit.  Romans 15: 13 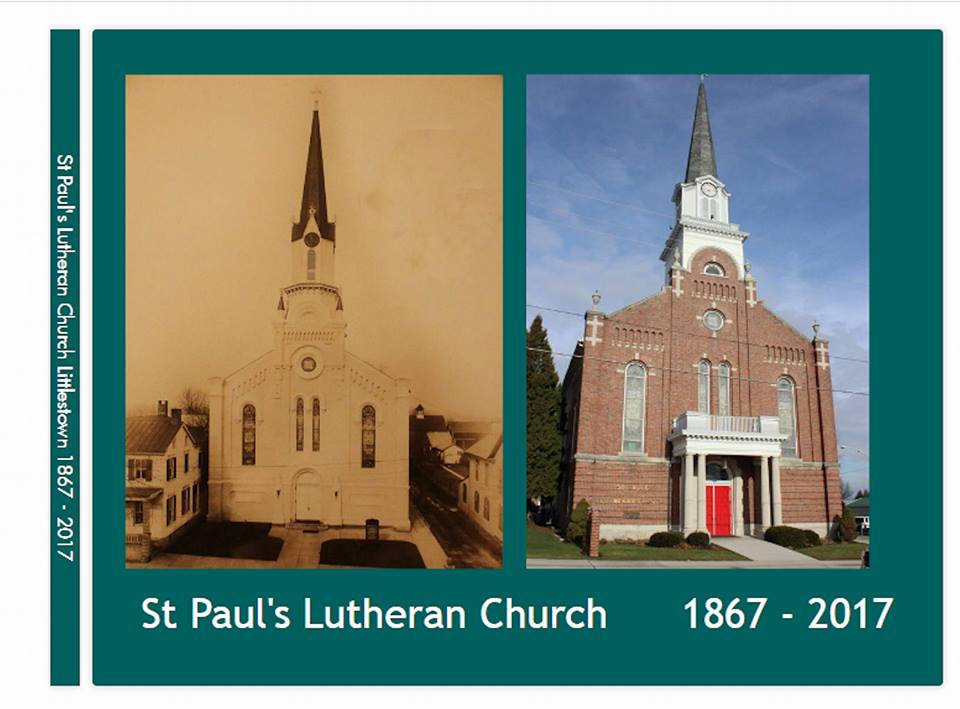